The assay results are provided in Table 1 below and include the following highlights: (A drill hole plan map and longitudinal sections are attached to this news release.)

The 2017 winter drilling program was designed to target high potential areas along the 3-­kilometre trend of the Monster Lake Structural Corridor (“MLSC”) and associated shear zones to improve confidence and expand known zones of mineralization, including the recently discovered second zone located 200 to 400 metres to the north of the Megane Zone, as well as mineralization in a parallel lower shear zone. Structural patterns suggest the potential for additional mineralized shoots along this major corridor.

The results from hole ML17-­190 drilled in the new zone to the north of the Megane Zone confirm previous results in hole ML15-­147 that intersected multiple mineralized shears and may indicate an extension of the zone. Two areas of mineralization were also intersected in the Lower Monster Lake Shear Zone in drill holes ML17-­184 and 191 which will require further testing. Infill drilling in the Megane Zone positively demonstrated continuity of the very high grade nature of this lens where tested. Further results from this drilling program are pending and will be assessed when they are received, validated and compiled.

“We are extremely pleased with this new set of results, as it expands Monster Lake’s high-­grade gold potential,” said David Grondin, President and CEO of TomaGold. “IAMGOLD’s strategic approach towards developing Monster Lake is continuing to bear fruit. We strongly believe that their technical team will be able to unlock the full value of this project, as numerous high-­grade intersections and targets have been identified since they began working on Monster Lake.“

Once the remaining assay results are received by IAMGOLD, they will be assessed and may lead to an estimation of an initial mineral resource by year end. Further drilling will be required to evaluate the potential of the new mineralized areas, the timing of which will be dependent on ground conditions to allow the access of drilling equipment.

About the Monster Lake Project

The Monster Lake project is underlain by Archean volcanic rocks of the Obatogamau Formation and is traversed by an important deformation corridor and associated gold-­bearing mineralized structures. Historical drilling and exploration by TomaGold have identified a four-­kilometre long structural corridor, along which most of the known gold occurrences discovered to date on the property are associated, including the Megane Zone.

IAMGOLD holds a 50% interest in the Monster Lake project, whereas TomaGold holds a 45% interest. Pursuant to an earn-­in option agreement with TomaGold amended on October 30, 2015, IAMGOLD holds an option to earn a further 25% undivided interest, for a total 75% undivided interest in the project, should it spend a further C$10.0 million on the project within a seven-­year period, beginning January 1, 2015. Should a development decision be made by the joint venture, or should the joint venture declare commercial production, TomaGold would be entitled to a further C$1.0 million payment. IAMGOLD has completed its first year commitment under the terms of the amended option earn in agreement.

The drilling results contained in this news release have been prepared in accordance with National Instrument 43-­101 Standards of Disclosure for Mineral Projects (“NI 43-­101”).

The sampling of, and assay data from, drill core is monitored through the implementation of a quality assurance -­ quality control (QA-­QC) program designed to follow industry best practice. Drill core (NQ size) samples are selected by the IAMGOLD geologists and sawn in half with a diamond saw at the project site.

Half of the core is retained at the site for reference purposes. Sample intervals may vary from half a metre to one and a half metres in length depending on the geological observations.

Samples are transported in sealed bags to ALS Minerals Laboratory located in Val-­d’Or, Québec. Samples are coarse crushed to a -­10 mesh and then a 1000 gram split is pulverized to 95% passing -­150 mesh. ALS Minerals processes analytical pulps directly at their facilities located in Val-­d’Or which is ISO / IEC 17025 certified by the Standards Council of Canada. Samples are analyzed using a standard fire assay with a 50 gram charge with an Atomic Absorption (AA) finish. For samples that return assay values over 5.0 grams per tonne (g/t), another pulp is taken and fire assayed with a gravimetric finish. Core samples showing visible gold or samples which have returned values greater than 10.0 g/t are re-­analyzed by pulp metallic analysis. IAMGOLD inserts blanks and certified reference standard in the sample sequence for quality control.

TomaGold Corporation is a Canadian-­based mining exploration company whose primary mission is the acquisition, exploration and development of gold projects in Canada and abroad.

Neither the TSX Venture Exchange nor its regulation services provider (as that term is defined in the policies of the TSX Venture Exchange) accepts responsibility for the adequacy or accuracy of this news release. The statements in this news release that are not historical facts are “forward-looking statements”. Readers are cautioned that any such statements are not guarantees of future performance, and that actual developments or results may vary materially from those described in such “forward-looking” statements. 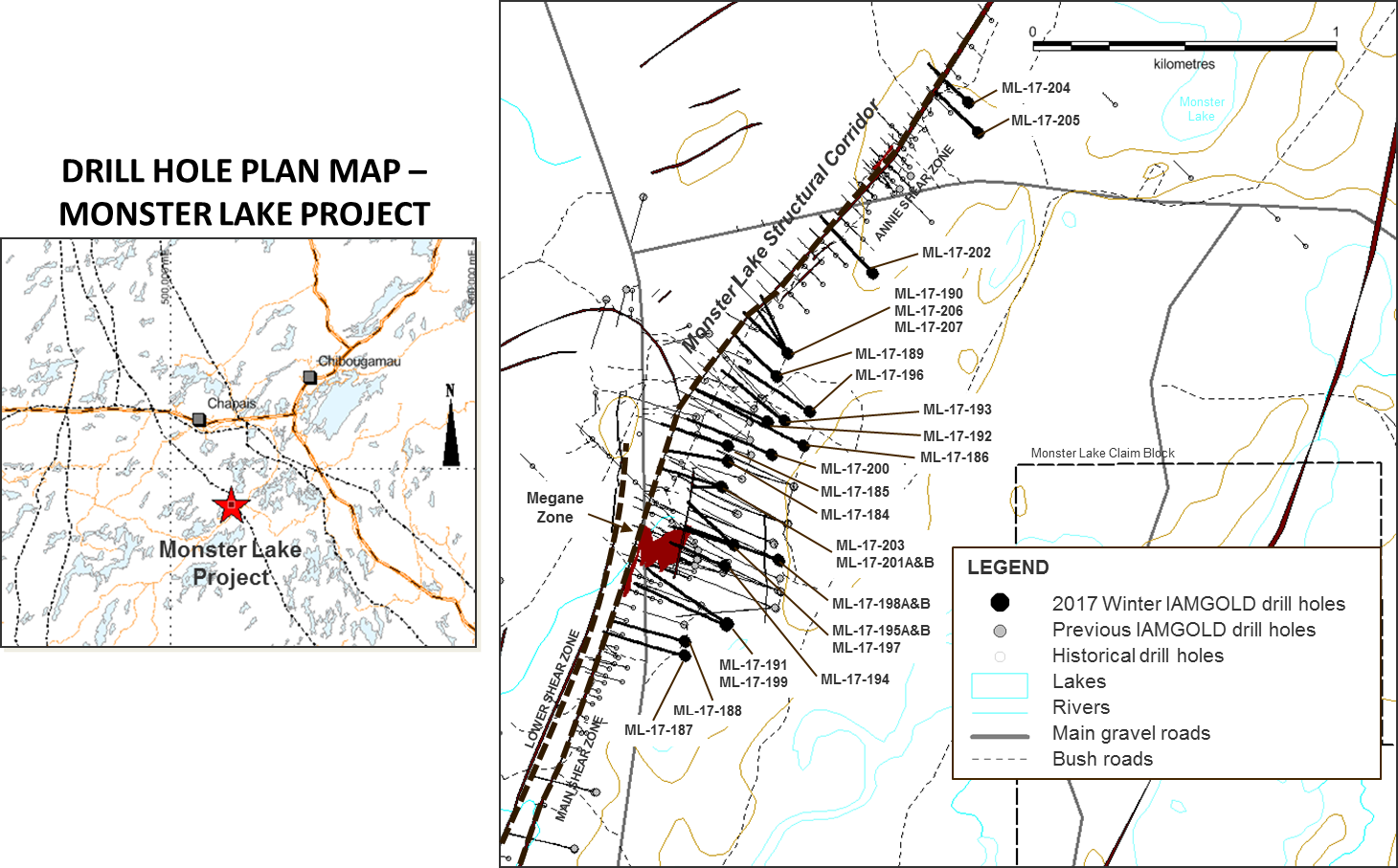 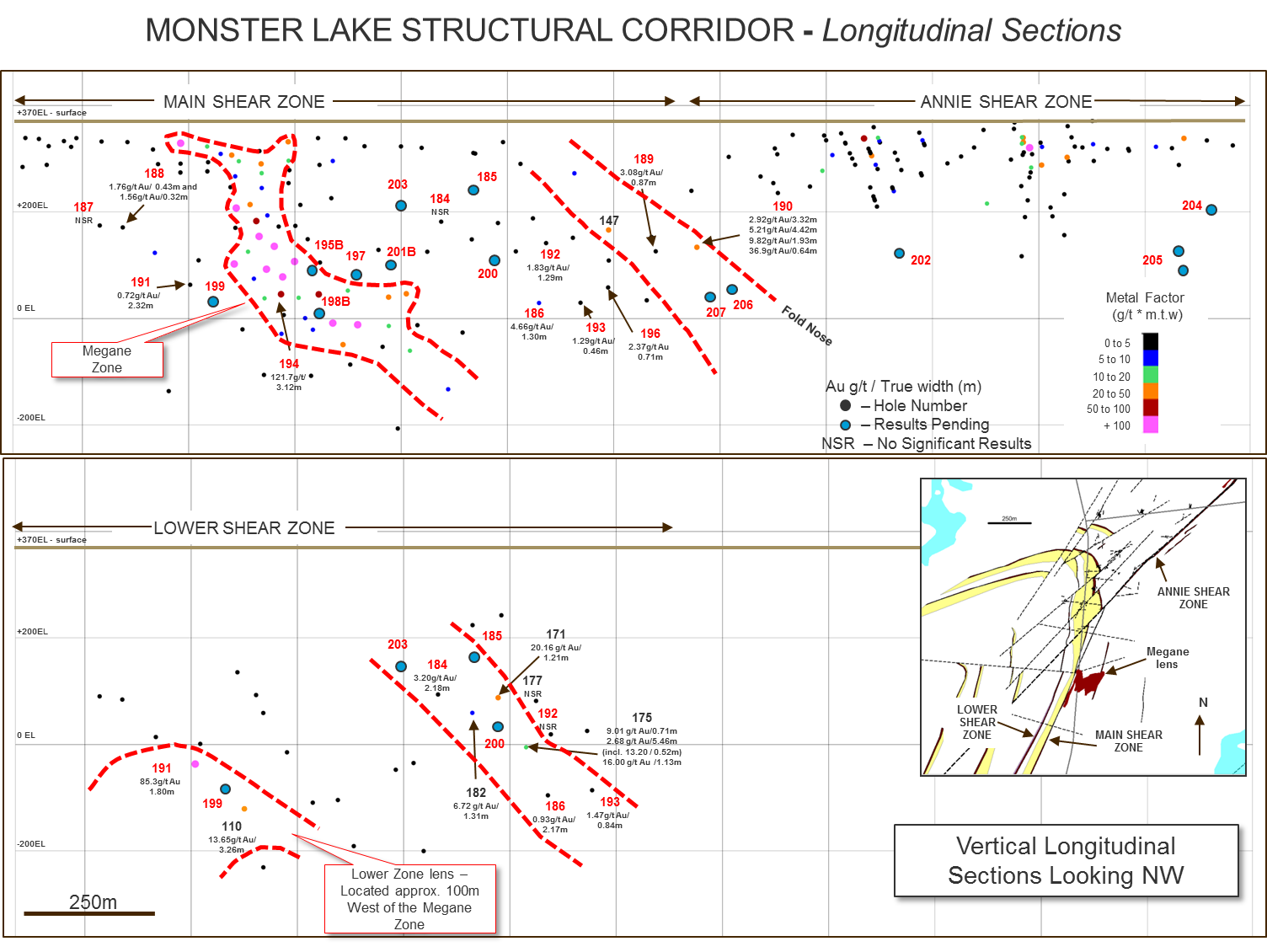